Eddie Fahmy is a seasoned industry executive whose experience in the field of restaurants spans four decades. His unmatched work ethic, drive, and measured aggression are readily on display: he simply does whatever it takes to get the job done correctly, and with integrity.

He e also spent several years managing twenty locations for one of the country’s largest communications companies in the northeast overseeing operations and the salesforce.

He is a practical entrepreneur with terrific trend recognition, and ferocious vendor negotiation skills. His marketing skills are readily apparent with his many on-air and print public relations wins.

In December 2018, he was tapped by Amazon Prime to manage the creation of a‘pop-up’ Carnegie Deli in NYC for 10 days for the video channel’s The Marvelous Mrs. Maisel season two promotion. He built a staff that served 15,000 people! It received media coverage from BuzzFeed, CBS New York, Vogue, CBS Local |  ABC 7  | New York Daily News | NY Metro Parents  | AM NY and many more, view the video

He is driven to implement cutting-edge promotions, procedures, policies, or designs, and then watch the impact it has on clients and customers alike. Adept at sidestepping revenue-threatening pitfalls, he helps navigate those pitfalls while outmaneuvering vendors looking to overcharge his clients. First-hand experience has value.

In 2019 he conceived the VIP Request for restaurants and together with Bruce T. Dugan and Mario Delfino developed and launched Dinevite.me, which was launched at the International Restaurant show in New York City with great enthusiasm. It had to be paused due to the pandemic. It was re-ignited in 2022 and as CEO gained recognition in the Entrepreneur of The Year 2022 (or here) in CEO Review. Magazine.

Eddie also participated with the A2Z Business Consulting team assisting FaceMyDoc, a Tele-Health platform, but with investor document development, as well as accounting and operating systems.

Eddie’s initiation into the restaurant industry came when he was just 14 years old working as a busboy and food runner, and then at 16, he graduated to waiting tables. That same year he graduated high school and completed 4 years of college [with a major in Political Science and a minor in Business Administration] by the age of 20.

He then purchased his first restaurant in 1994, the beautiful Bay-Side Grill in the Marine Park section of Brooklyn, New York.

Employed at resorts in Miami Beach in his early years, he even tended to comedian Jackie Mason and his family throughout a weeklong Passover retreat. read more about his restaurant background here.

In the mid-90s Eddie invested everything he had into a broken-down space in Marine Park, Brooklyn. it was transformed into the beautiful, beloved bayside grill called Skippers. He immersed himself in the business, learning how to manage every aspect of the business. He effectively motivated his staff, developed marketing campaigns and promotions, and exhibited vital interpersonal skills in dealing with property managers, vendors, contractors, producers, and other industry stakeholders.

Eddie has been involved with a number of restaurants, bars, and nightclubs located in the tri-state area, as an owner, manager, consultant, and other capacities. He contributed to the venue’s concept development, design, logo, and branding, menu engineering, location scouting and feasibility studies, the building of vendor relationships, and promotion.

Just ask him about them, and he’ll gladly tell you stories, making it abundantly clear how much he loves going to work every day.

He consulted with several restaurants to introduce kosher-only sports bars on Long Island and New York City; alcohol-infused milkshakes and many other leading trends.

References are available upon request, and he looks forward to working with you. 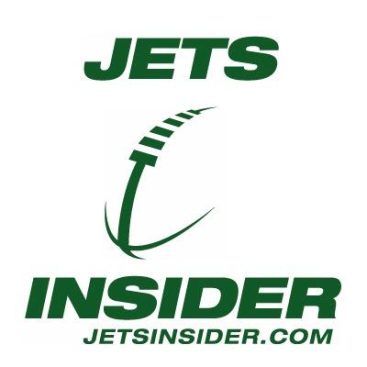 Bruce and his team listened to what I wanted, assessed the requirements, and put it together. They are very responsive to my needs and understand my vision. 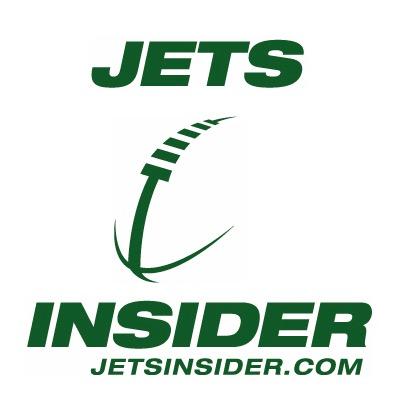 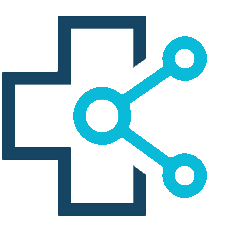 The A2Z Business Consulting team has been proactive and solutions-oriented. Without their efforts my growth would have bankrupted us. 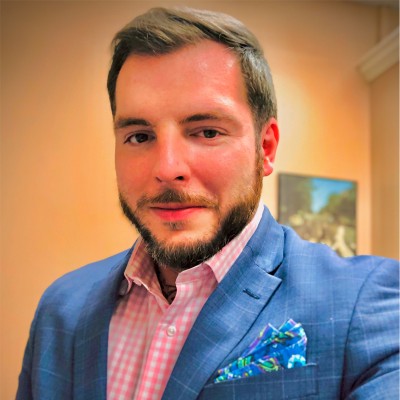 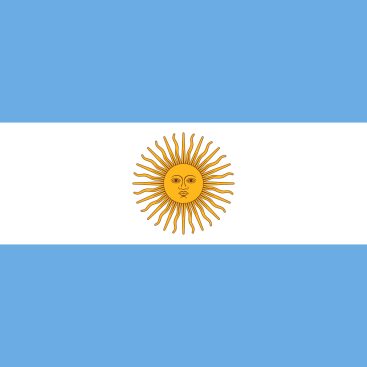 Mario and his team met our expectations through focus, expertise, and vigilance. Very professional.

ARE YOU LOOKING FOR A